The opening of Museum

The opening of the Virtual Museum of the History of Jews in Bialowieza, May 15, 2016 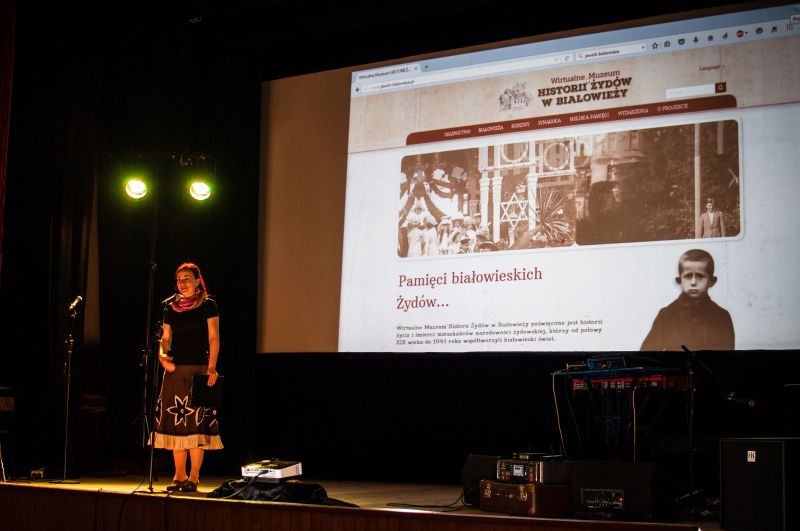 The opening of the Museum has gathered a lot of people – mainly residents of Białowieza, youth and old, who came to hear about their neighbors, many of whom they remember. They were both those whose stories have become the part of the Museum – Alexy Dackiewicz, Włodzimierz Dackiewicz, Slawomir Szpakowicz, Jerzy Ławrysz, as well as those whom I have not interviewed yet, but who started to share their memories at once.
The meeting began with a statement of Adam Dylewski from POLIN Museum of the History of Polish Jews, who talked about the importance of local projects commemorating Jewish history and advantages of virtual museums. Then I told about my inspirations and motives for which I have built the museum and what I was able to learn and how I collected the material. At the same moment, people was looking at following subpages of the Museum.  Amir Berger, the grandson of Matilda Lerenkind from Bialowieza, who had emigrated in 1934, great-grandson of Necha, whose pub is remembered by all my interlocutors, told the story of his family.

There was also read the letter of David Waldshan, the survivor of the Holocaust from Bialowieza, writing on the occasion of opening the Museum, which we quote below.
Concert of Karolina Cicha, who sang songs about coexistence, love and war, in Yiddish, Polish, and Belarusian, completed the event. In the end, I invited all residents of Bialowieza to join in creating the Museum – primarily filling the map with Jewish history of our homes and shops. Konstanty Gebert, from the perspective of Polish Jews, concluded that the history of coexistence between Jews and Poles (and here also Belarusians), although it is not easy, we have to talk about it and remember it because it’s our collective history. Conversations and sharing memories lasted long after the ceremony ended, and then some guests went to the place where the synagogue once stood.

Thank you all for coming, special guests for attending, and Center of Culture in Bialowieza and Jacek Kuron Educational Foundation for supporting the grand opening ceremony of the Museum. The project was realized under the scholarship of the Minister of Culture and National Heritage in Poland.

The letter sent by David Waldshan at the opening of the Museum:

Greetings to all the visitors at the Virtual Museum of the History of Jews from Bialowieza.
I would like to express my gratitude to Kasia for researching and compiling all available information regarding the history of the Jewish population of Bialowieza who perished during World War 2.
This is a real memorial for the present and future generations who will know that there was a Jewish Community in a small and very famous town of Bialowieza.
May all of you, participants and visitors, be blessed for being so interested to know about the history and the fate of the vanished Jewish people of Bialowieza.

With my best wishes to all of you,
David Waldshan- a survivor of Bialowieza 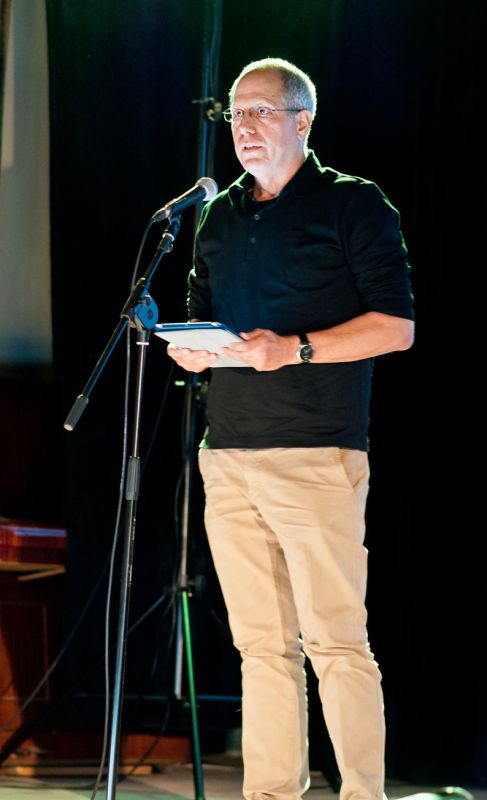 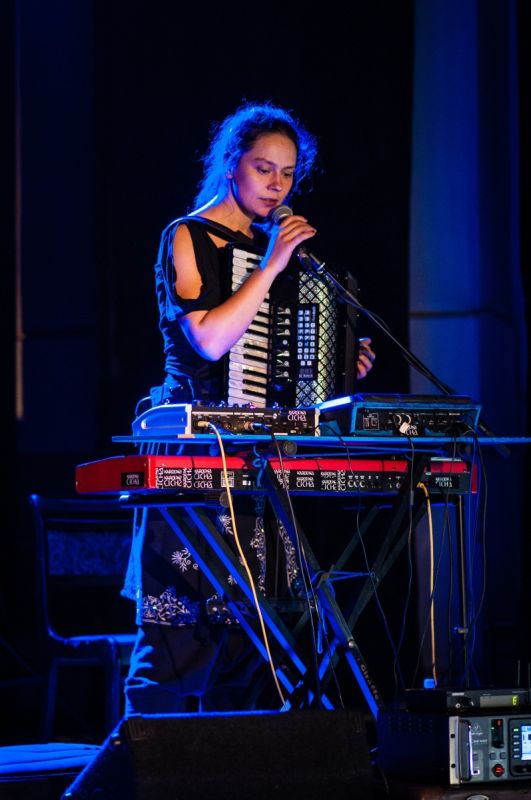 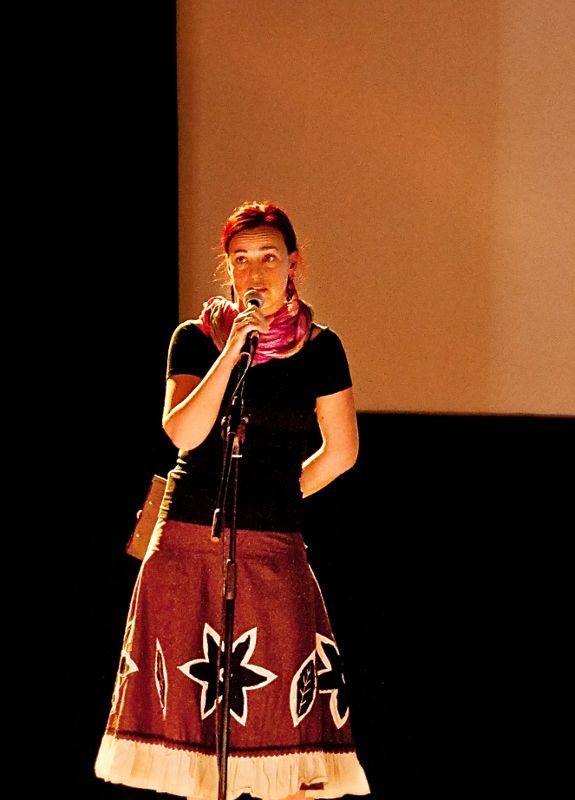 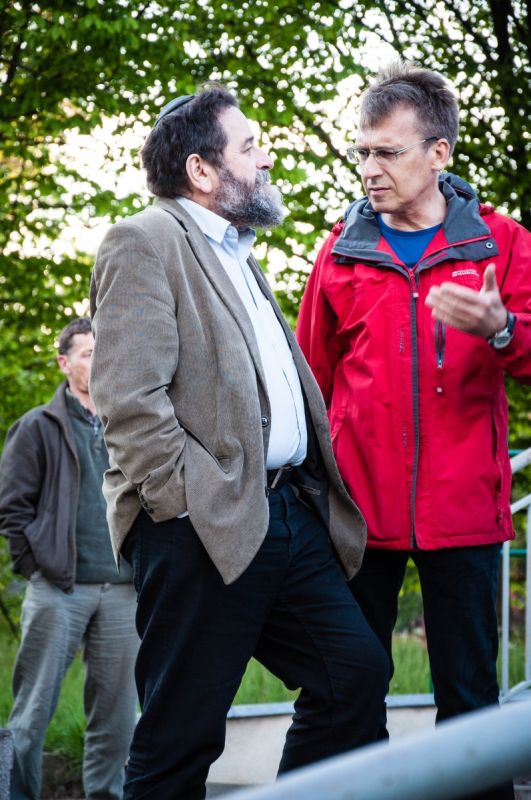 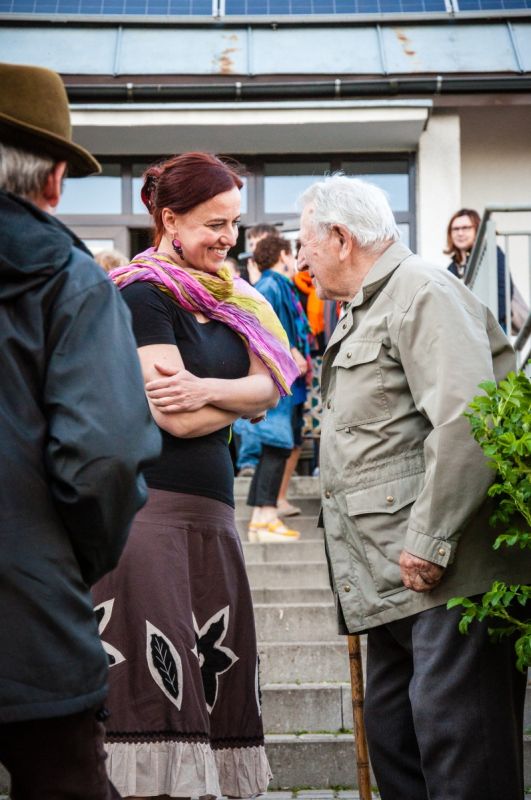